If it's in the name, you have to be good at it. 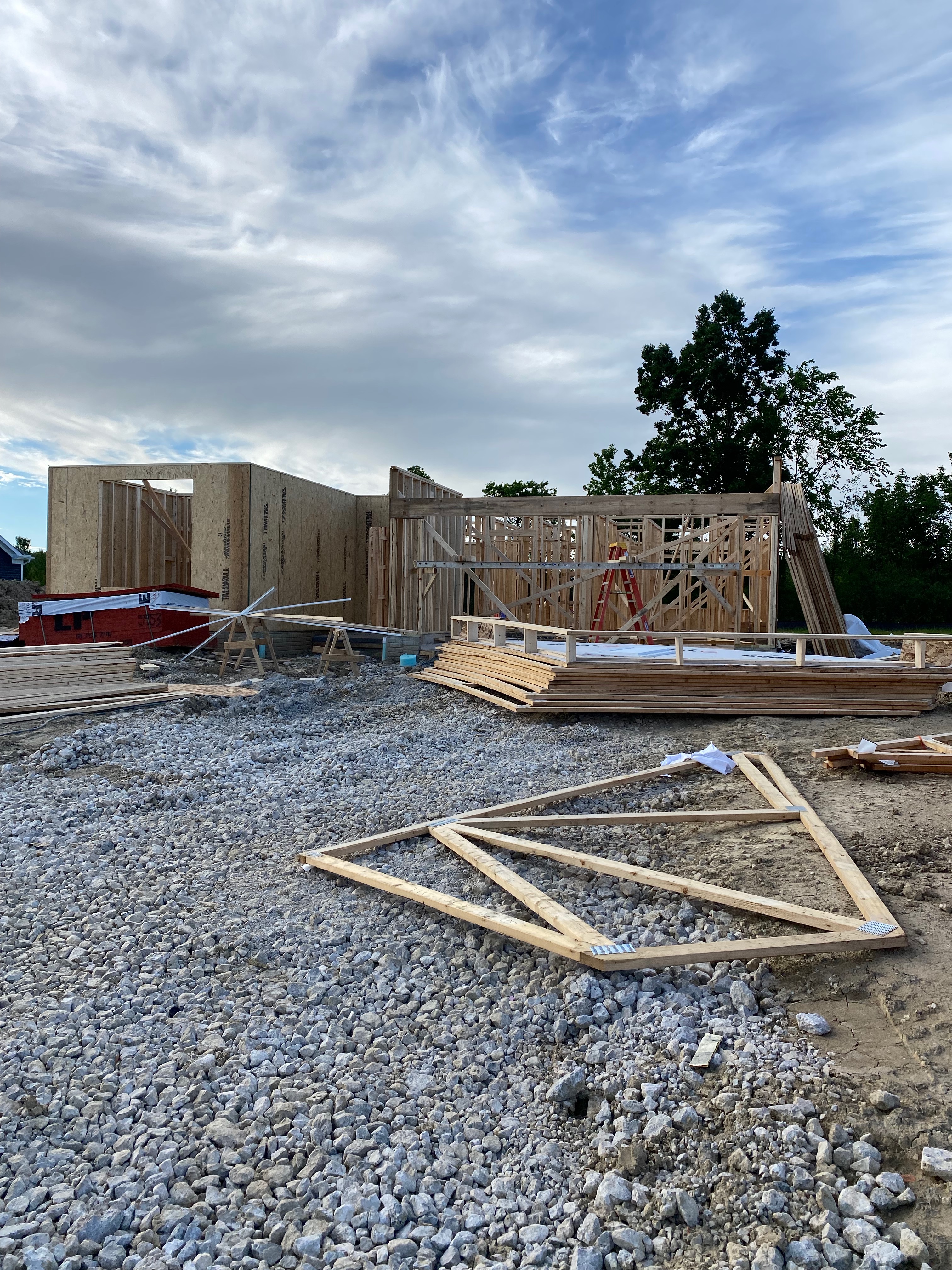 Back in the 1940's, Don Bloomer was working for his father as a builder.  He planned to build a house on County Road 3 in Swanton, not far from where he grew up on County Road 4.  He intended to build the house himself to save money.but he couldn't find any in town...or the state...or the northern United States.  His search led him down to Louisiana, where he attended college, where found a lumber dealer that would sell him a train car of lumber at wholesale.  He had the train car transferred to Northwest Ohio, brought its contents to his homesite, and planned to build his house.

That was, until passing motorists literally stopped their vehicles and admired the quality of the lumber.  They admired it so much, they made an offer Don couldn't refuse.  So he brought another train car up from the South, and it happened again.  And again.  It happened so often, Don thought he could start a business selling lumber.

70 some years later his idea of selling the best quality lumber and building materials continues on.

Column
Affiliated has a fully stocked, full service lumberyard for all of your building and renovation needs. We stock high quality SPF, pine, #1 pine, cedar, and poplar to choose from.
In addition to our SPF lumber, we carry pressure treated lumber for all your outdoor needs, from decks to landscaping to picnic tables.
Affiliated has specialty lumber products to aid the construction of your project. This includes I-beams, LVLs, and many more.
Guaranteed to always have OSB in stock, Affiliated also has a wide selection of CDX and ACX plywood, T1-11, lauan, and other sheathing.
Column
Perfect for their ease of use and time-saving design, these engineered building materials can save you time and money.

"Local with better quality than big box lumber stores. And they know what they're talking about."Doug Rufenacht via Google

"Many items in stock and anything else can be ordered. Helpful and friendly." - Greg Bonnough via Google

"Local with better quality than big box lumber stores. And they know what they're talking about."Doug Rufenacht via Google

"Many items in stock and anything else can be ordered. Helpful and friendly." - Greg Bonnough via Google
Column